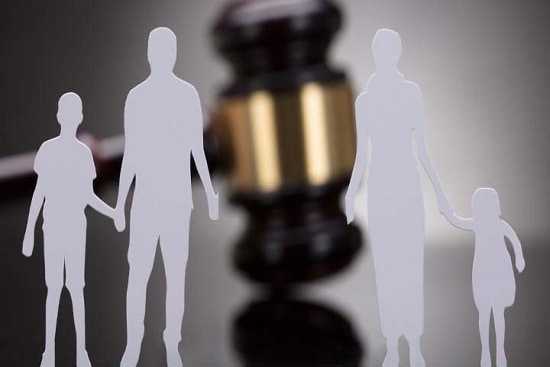 Following a separation, any agreement made between parents regarding parenting arrangements for the children can be made by consent with the assistance of a family lawyer. These are called consent orders and they are formalised by making an application to the Family Court.

If the parents cannot agree, then the Family Court makes a decision, called parenting orders, which are determined based on the best interests of the child.

These orders outline the parental responsibility and the future arrangements for the child’s care.

Now, it could be the case that one or both of the parents strongly disagree with what the Family Court has ordered. This could be with respect to whom the children live with, the visitation arrangements, or the fact that joint, and not sole, parental responsibility has been ordered.

However, unless a parent can provide the Family Court with compelling evidence or arguments that bring the specifics of an existing order into question, each parent must adhere to it unless they have a “reasonable excuse” to not comply with the order. Family court orders are legally binding and enforceable, and as with any order from a court, breaching it can lead to a number of consequences.

If the Court finds a person has breached a parenting order without reasonable excuse, it may impose a penalty. Depending on the situation and the type of breach, the Court may make orders varying in severity against the person who breached the order. What that means is that breaches of family orders can occur in different ways, and they are each regarded at different levels of severity.

Number one is the blatant disregard of the family order and taking action which is a clear failure to comply with it. An example of this would be where joint parental responsibility exists but enrolling the children in a particular school without any discussion or agreement with their other parent.

The second type of breach is where no reasonable attempt to comply with a family court orders is made. Examples include failing to turn up for visitation, or not communicating with the other parent with regards important matters relating to the children.

Third, is the scenario where one parent makes it impossible for the other parent to comply with a parenting order. This could mean that instead of the children being available for visitation, the parent takes them away for the day, or sends them to visit a relative.

Finally, we have a situation where a third party is helping one of the parents to breach a family court order. This could be a friend or relative lying about their whereabouts or backing up false stories about why they did not show up for visitation.

There will be situations where there is a crossover of more than one of these, but the core point is that a breach has occurred without reasonable excuse other than that the parent in question chose to not comply with a parenting order.

There could be mitigating circumstances of course, whereby the breach of a parenting order occurred as a result of one of the parents being of the firm belief that by complying, the children could be at risk. An example could be a father not returning the children to their mother after visitation, as he believed she was under the influence of drugs or alcohol and not capable of looking after them.

Even this kind of breach should not be done lightly, and most certainly you should seek the advice of a family lawyer given that the penalties can be severe. Not only could the court make a further order that discharges, varies or suspends the order, but you could be ordered to pay the other party’s legal costs, compensate the other party for lost time with a child, pay a fine or even face imprisonment if the court regards your breach serious and unwarranted.