Reasons Why You Could Apply For Costs In Family Law Proceedings 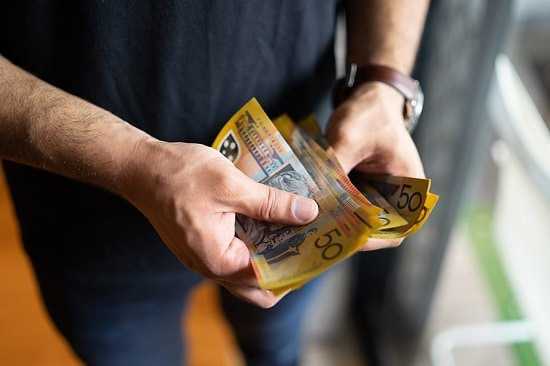 As your family lawyer will most likely advise you when the subject of their fees and hearings at court are discussed, costs are normally expected to be met by each respective party to any proceedings relating to family law. However, there are some circumstances in which the court may consider awarding costs to one party, so it is important you know what those circumstances are before applying.

It is understandable that anyone would want their costs to be met, apart from the fact that court costs are rising, there may also be a belief that they are the wronged party and should not be out of pocket pursuing their rights. This often occurs during divorce proceedings especially if the divorce is occurring for reasons such as adultery.

The problem you would face here, if that were your reason, is that, in Australian family law, the principle of no-fault divorce exists. With the introduction of the Family Law Act of 1975, divorces are invariably granted on the basis of an ‘irretrievable breakdown’ of the marriage. This means that the court does not see one party as culpable for the marriage ending.

As a result, the Family Court does not allocate blame nor see one spouse as the ‘victim’ and thus liable to have their costs paid by their ex, no matter how poor a husband or a wife their ex may have been.

Obviously, not every proceeding in the Family Court is a divorce, and as we mentioned previously there are circumstances stated within Section 117 of the Family Law Act which provides discretion for the Family Court to award costs in divorce cases, and in any other kind of case that comes before it.

What Does The Court Consider?

Naturally, this means the court has to weigh up a number of factors, and the first of these is the financial circumstances that apply to each party. However, that does not mean that simply because one of them has poor finances and cannot afford to pay the court costs, that they will have costs awarded to them.

Other relevant financial matters that will be considered are property settlements that form part of the court proceedings and whether or not one of the parties is receiving legal aid to the degree that it would cover their costs.

Whilst the financial circumstances are considered, where costs are most likely to be awarded is when the conduct of one of the parties is deemed to be unacceptable, and in some instances to the extent that it is unlawful. Examples of these include:

At a more serious level if someone has to start court proceedings as a result of the other party breaching court orders, then apart from the fact that potentially that party could face penalties for contempt or imprisonment, the court will consider awarding costs. Examples would be one parent failing to pay child support or refusing to let visitation take place if these were part of any orders from the Family Court.

Your family lawyer can advise on the likelihood of you being awarded costs for your particular case, and the process involved. Note that you may not necessarily receive 100% of them and it could be that a partial award of costs is granted.