How Child Support Is Calculated And Paid 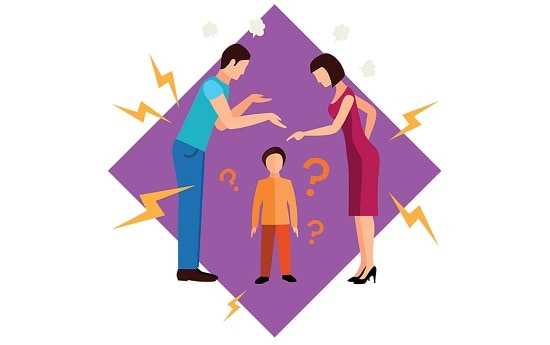 What Is Child Support?

When two parents separate, one of the key elements of their divorce that their respective family lawyer may be required to advise them on is child support. Child support is the sum paid by one parent to the other for the benefit of their children. Note that child support is considered separately from spousal support which may be paid whether there are children or not.

It should also be pointed out that child support can be claimed through Services Australia (child support division) from the moment any couple with children separate as this ensures that the children are financially supported during the period between their parents’ separation and their divorce. It also applies where a couple who have children are in a de facto relationship but subsequently separate.

In order for a child support agreement to come into force, an application needs to be made to the Registrar at the Family Court, and before they will consider it, they must be satisfied that certain requirements have been met. There are five of these requirements and they are:

Note that any reference to a carer relates to a situation where the child is living with someone who is not their parent, and where one or both of the parent is providing child support. An example might be a foster parent or a relative who is caring a child whose parents are currently unable to look after them.

The practicalities of making and receiving child support payments are relatively simple, although the payments themselves can be classified under different headings. These are:

Periodic Payments: These are the normal regular payments made by one parent to the other, or to a carer, and paid directly to them. These are adjusted to take account of rises in living costs and prices

Non-Periodic Payments: These are payments paid directly by a parent to third parties such as school and nursery fees. When the child support agreement is being created it should state whether these non-periodic payments are in addition to, or part of, the child support they pay to the other parent or carer.

Lump Sum Payments: There may be circumstances where paying a lump sum in respect of child support rather than periodic payments suits each parent and if so, they can agree to this.

Non-Agency Payments: These are made by a parent in respect of the child to a parent or carer which are subsequently paid to a third party. This can include payments towards debt, or to pay for additional goods and services for the benefit of the child. These do not vary the core calculation of standard child support payments.

In calculating child support payments the following are assessed:


In most cases an annual figure will be calculated which is broken down into monthly payments.