Can I Stop My Ex-Spouse From Seeing Our Children? 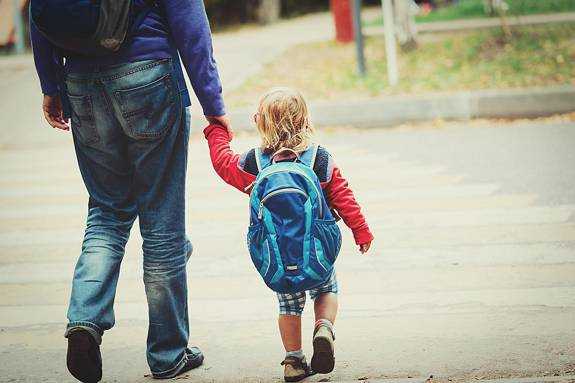 During a separation or divorce, there is always the possibility that one parent will wish to refuse to let the other parent see or visit their children. This is why many of the parents who are getting divorced turn to family lawyers for help, advice, and representation.

The first thing to point out is, regardless of how genuine the reasons are for the first parent wishing to stop the second parent seeing their children, in almost all cases, they are simply not allowed to do so.

It may not seem fair, but even if the second parent is refusing to pay child support, they are frequently late in bringing the children back, or when there is no formal custody agreement in place, these are still not justification for refusing to let the children’s other parent see them.

In order to stop an ex-partner or spouse from seeing their children, the parent who currently has custody needs to go to court and try to persuade a judge to issue such an order. Grounds for this could be your belief that the child would be in danger, either physically or psychologically, if their other parent were to have them for any length of time.

However, obtaining such an order is not easy, and for a court to refuse a child’s absent parent to see them, there would need to be strong grounds and exceptional circumstances. Even if the court did have some cause for concern, more likely, they would issue an order which, rather than completely denying access, would restrict it in some way.

The restricted or ‘limited‘ contacts as they are known, allow the absent parent to see their children, but under clear guidelines which must be followed.

One is called ‘Supervised Contact’, and this can be ordered if the parent who wishes to see their children has previously shown behaviour which is deemed harmful in some way. Examples are when the parent is known to be reliant on drink or drugs, or prone to violent outbursts.

For these reasons, and others, the contact takes places with another person present. This can be a qualified professional, such as a councillor or teacher, it can be someone who the parent and child both trust, like a neighbour, or family friend, or it can be a relative of the child, like an aunt, or grandparent.

Another reason that supervised contact can be ordered is where the child is not deemed to need protection, be where they have not seen or heard from the other parent for a significant period of time. Here a supervised visit or a series of supervised visits, are set up in order to get them used to seeing their other parent again, gradually

Where there is real concern about the child’s safety if they were in the presence of the other parent, but where some kind of contact is regarded as beneficial for the child, a court might order ‘distance’ contact.

Here no visits take place, but the parent can communicate with the child via telephone, written communication, or more likely via the internet, using a platform like Zoom or Skype.

In summary, you cannot simply refuse to let a child’s other parent see them. However, if you have concerns about your child’s welfare while they are with that parent, there are legal steps you can take to restrict visitation and ensure that during any such visit your child is supervised, or only having contact with their other parent from a distance.

For more information on Child custody and support, visit our page here.